Stay up to date with news and promotions by signing up for our newsletter.

Add to Cart
Buy Now Ask Question
Add to Wish List Compare this Product
The Benjamin Armada just might be one of the most accurate repeating air rifles available today. That's because the technology- barrel- sound suppression and trigger are based on the proven Benjamin Marauder air rifle. If you're one of the shooters who's complained about airguns not having enough rails- the Armada has more than enough Picatinny rails. Add all the gear you want to get the job done. Filling your Benjamin Armada Magpul air rifle to no more than 2-600 psi (179 bar) may deliver the most precision. We recommend trying different fill levels between 2000 and 3000 psi to determine the optimum fill level for your rifle. Each gun is different. A chronograph is the best way to determine optimum fill levels for precharged pneumatics (PCPs). Most PCPs require 2-900-3-000 psi air pressure. You can run your air gun on high-pressure air from 2-000 to 3-000 psi by making the adjustments shown in the owner's manual.

Benjamin Armada Air Rifle Features
*As of April 2- 2015- Crosman no longer includes a degasser- however some guns may still have them in the box.
Quickview 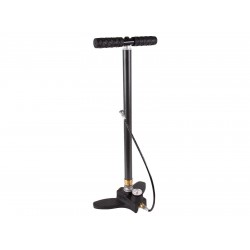 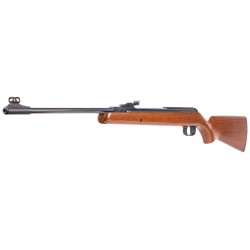 Hot -25 %
Diana RWS 34
The most popular rifle sold by RWS, this German rifle will keep you shooting accurately and powerfully for decades. While it doesn't have some of the ..
$224.99 $299.99
Ex Tax:$224.99
Add to Cart
Add to Wish List Compare this Product
Buy Now Ask Question
Quickview

-18 %
SIG Sauer ASP20, Synthetic
With their first introduction to the break barrel market, SIG has knocked it out of the park with the ASP20. Its perfect for extremely accurate back..
$327.99 $399.99
Ex Tax:$327.99
Add to Cart
Add to Wish List Compare this Product
Buy Now Ask Question
Quickview 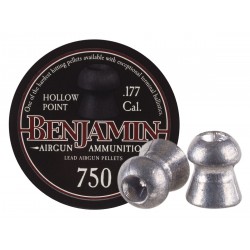 Free
Benjamin 90 cu Carbon Fiber PCP Charging System
Have you resorted to carrying a steel or aluminum buddy bottle to refill your PCP air guns in the field? You'll get even more refills from this carbo..
$0.00
Ex Tax:$0.00
Add to Cart
Add to Wish List Compare this Product
Buy Now Ask Question
Quickview

-25 %
Benjamin Akela
The Benjamin Akela bullpup hunting rifle is lighter and shorter than other related models in Benjamin's lineup while still giving you up to 1000 fps a..
$487.49 $649.99
Ex Tax:$487.49
Add to Cart
Add to Wish List Compare this Product
Buy Now Ask Question
Quickview